Thomas Gorbach was born in West Austria in 1966 under the sonic influence of the enigmatic sounds from his brother’s accordion, natural sounds from his environment and the variable sounds from a synthesizer. He undertook traditional classical music studies in Switzerland specialising in oboe, composition and conducting.

In 1996, he moved to Vienna to study analysis, interpretation and composition of electroacoustic music at the Electronic Music Department of the University of Music and Performing Arts Vienna. Since 2006, he has been teaching Electroacoustic Music at the TU Wien. In 2007, he started to develop Austria’s first multi-loudspeaker environment for acousmatic music – The Vienna Acousmonium – and, since then, has performed 50 corresponding concerts. In 2015, he developed the ephemeral dynamic-motion soundsculptures technique for the interpretation of acousmatic works on the acousmonium. 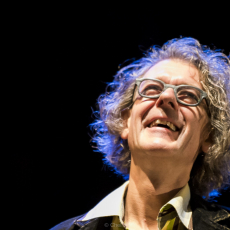 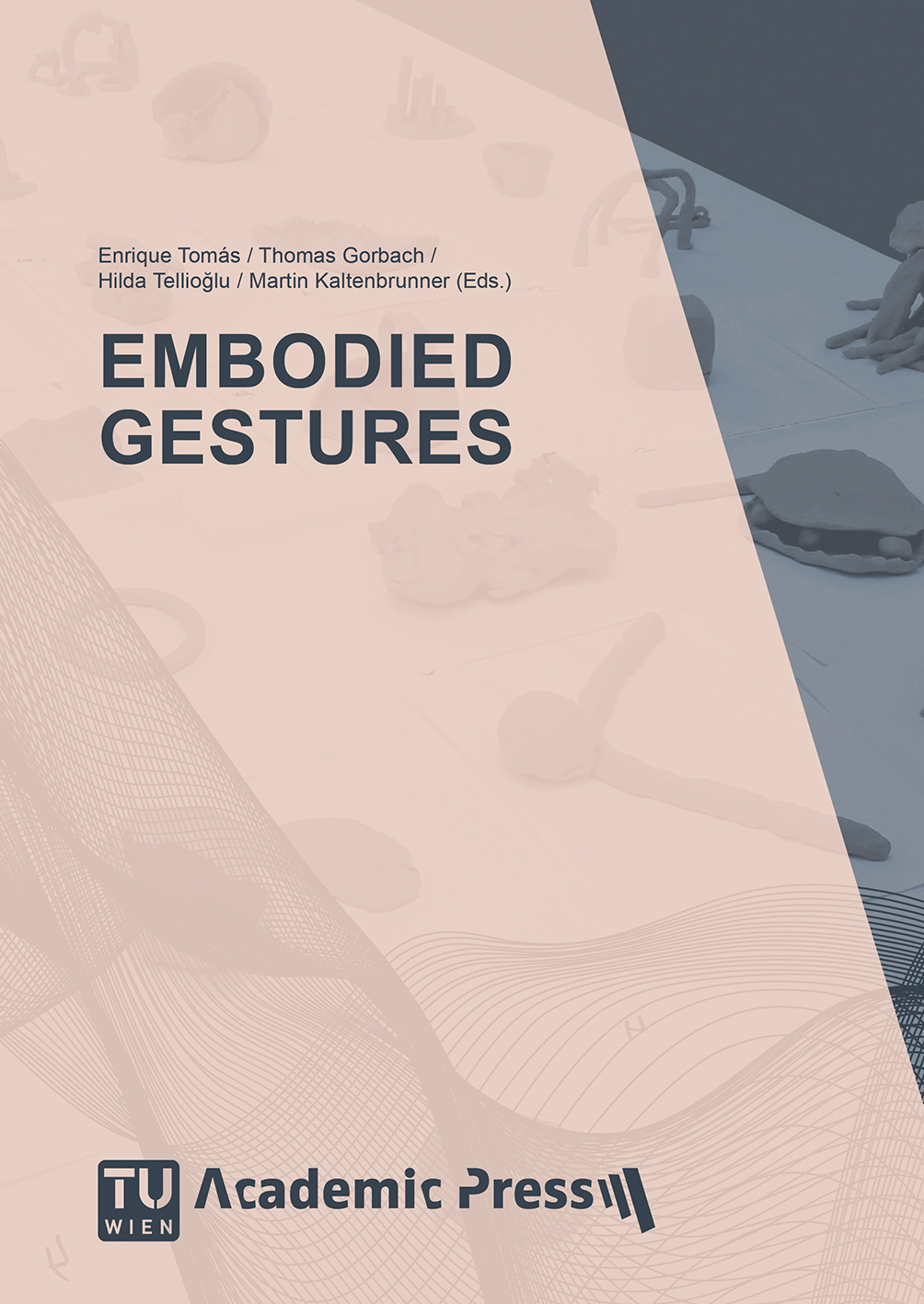 ISBN: 978-3-85448-048-8
Added to cart.
Accept
Decline
This website uses cookies to give you a more comfortable browsing experience. By continuing to use the website, you agree to the use of cookies.OKMore