The HyStEPs - Hybrid storage for efficient processes project is part of the energy flagship region NEFI for the decarbonization of industry. It researches efficient thermal storage technologies for industrial processes. The motivation for new innovative solutions is, on the one hand, the increase in the share of renewable energy sources in the power grid and, on the other hand, progressive decarbonization. Both factors will require a drastic increase in the capacity of thermal energy storage in existing industrial plants and industrial processes in the future.

Two factors will require a drastic capacity increase of the thermal energy storage in existing industrial plants and processes in the future:

A widespread and proven storage technology is the Ruths steam storage (RSS). It has been used for a long time in a variety of industries such as food, beverage, paper and metal industries. The motivation of the project HyStEPs is to increase the storage capacity of existing steam storage devices by attaching latent heat thermal energy storages (LHTES). The aim of HyStEPs was to develop and experimentally test such an innovative hybrid storage concept in order to increase the storage capacity of Ruths steam storage. A special focus of our institute within this project is the reliable estimation of the state of charge in order to fully exploit the novel storage type.

The RSS contains water in liquid as well as vapor state and can be considered to be in thermal equilibrium. In thermal equilibrium, aggregated measurements such as temperature and mass (e.g. via the filling level) describe the overall system state, and the state of charge can be determined.

The LHTES modules surrounding the RSS are filled phase change material (PCM). The PCM stores energy during phase transition at almost constant temperature. Due to the complex energy-temperature dependency and low thermal conductivity of PCM, the state of charge cannot be measured directly, thus a suitable model-based observer is necessary.

The developed observer is able to handle nonlinear distributed-parameter systems, such as those encountered in the present phase change problem. The method is based on a high-order but real-time capable finite element model for the PCM, which is used to predict future states. This prediction model is successively linearized and then efficiently reduced via balanced truncation to obtain an observer model with dominant modes only. The observer model system matrices serve as Jacobians in an extended Kalman filter, and a state update of the prediction model is computed according to the difference between the measurements and the predicted model outputs. Thereby the observer combines temperature and volume measurements.

It is seen that an observer of this form converges well and is insensitive against model errors. The reduction of states restricts the intervention options of the observer. The observer computes the correction of the nonlinear prediction model based on the reduced states and thus can only correct the system according to its dominant behavior. The total enthalpy and thus the state of charge can be estimated with high accuracy.

Please visit the project video on this exciting topic!

https://www.ait.ac.at/themen/sustainable-thermal-energy-systems/projects/hysteps, opens an external URL in a new window

More similiar projects of our Institute

< back to all projects

AIT Austrian Institute of Technology, opens an external URL in a new window

NEFI New Energy for Industry, opens an external URL in a new window

Edtmayer, opens an external URL in a new window

voestalpine, opens an external URL in a new window 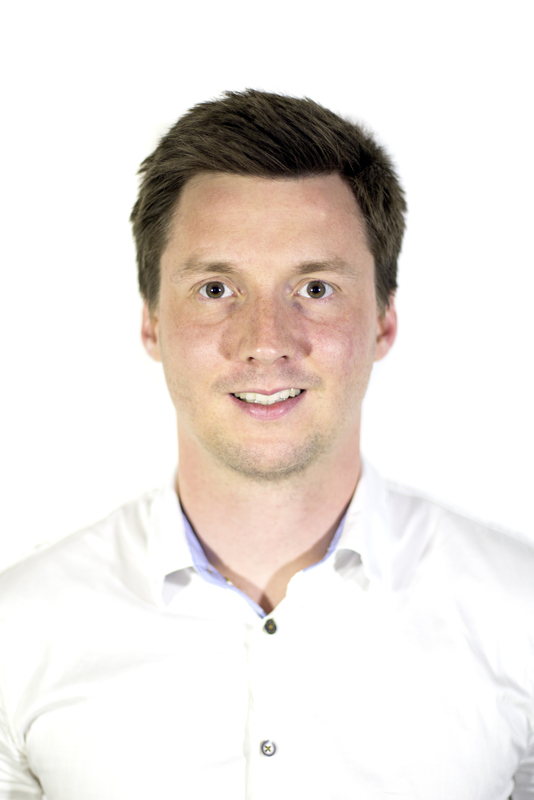 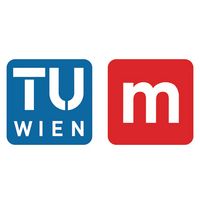 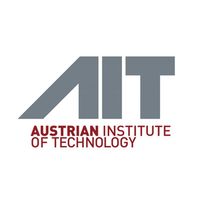 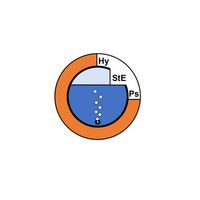 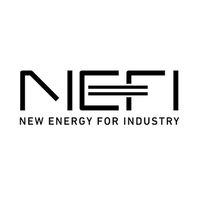 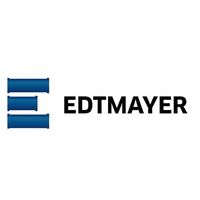 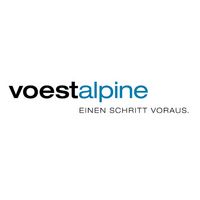 Our website uses cookies to ensure you get the best experience on our website, for analytical purposes, to provide social media features, and for targeted advertising. This it is necessary in order to pass information on to respective service providers. If you would like additional information about cookies on this website, please see our Data protection declaration.