Ivica Brnic (Dr. techn. Dipl.-Arch. ETH) completed his architecture studies at the ETH Zurich in 2005. In 2006, he began his career with the construction of the ETH House of Science in Bamiyan, Afghanistan. Parallel to his work as an architect, he has taught and researched at the TU Wien, where he also earned his degree in 2015. His current research focuses on the relationship between spatial perception and constructive expression. His interest in spatial phenomenology has intensified through his work with stage design. In 2017, he was invited to hold an appeal lecture for the Spatial Design professorship at the TU Wien. In the course of his research, he publishes regularly. In 2012, he won the DAM Architectural Book Award for the book, Venturing Permanence, which he edited in collaboration with F. Graf, C. Lenart and W. Rossbauer. In 2019, Brnic and his collaborators, Tadao Andō, Louis I. Kahn and Peter Zumthor, released their book, Nahe Ferne: Sakrale Aspekte im Prisma der Profanbauten [Close Distance: Sacred Aspects in the Prism of Secular Buildings], which was published by Park Books. His practical and theoretical interests lie in the design of spiritual foundations in architecture. 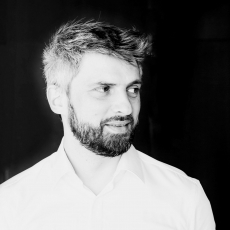 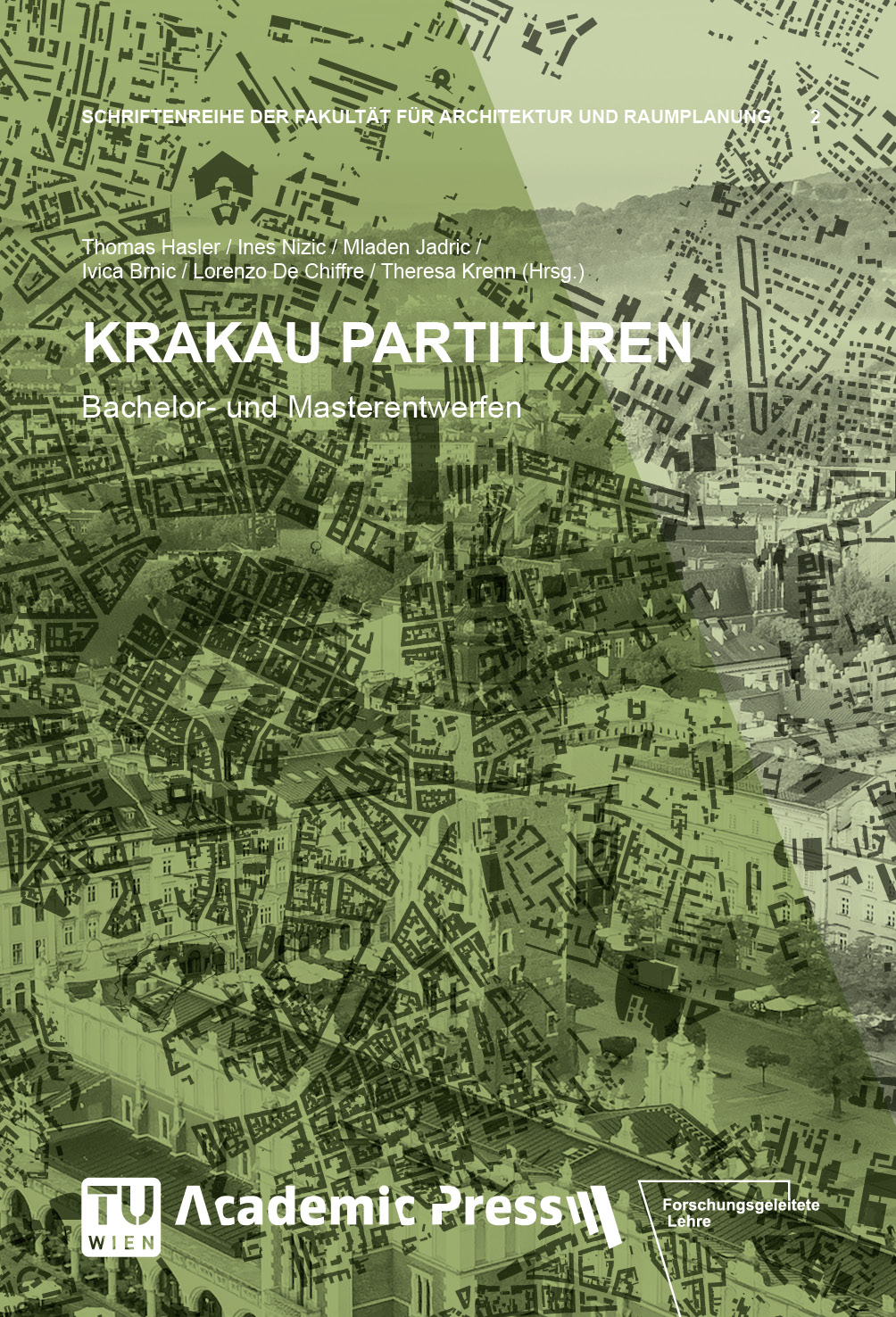 ISBN: 978-3-85448-038-9
Added to cart.
Accept
Decline
This website uses cookies to give you a more comfortable browsing experience. By continuing to use the website, you agree to the use of cookies.OKMore